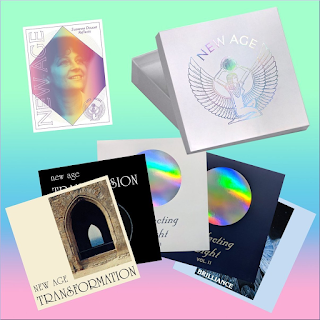 The renewed and increasing interest in vinyl records over the past few years has spawned the rerelease of many classic albums on the much-beloved format, including gems like this gorgeous limited edition 5-LP New Age boxset I recently received, which includes works that were originally only released on cassette tape.

For those who don’t know, Suzanne Doucet is a German-born artist with a lifelong career in various aspects of the arts and entertainment industry. A former pop star and TV actress who particularly enjoyed success in her native Germany and Switzerland, she would eventually shift her creative focus to more metaphysical pursuits after embarking on what she describes as a spiritual odyssey. 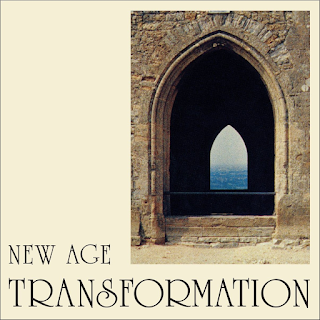 Upon forming her own record label in 1979 called Isis Music, named after an ancient Egyptian goddess whose image is embossed on the boxset cover, Doucet and music collaborator Christian Buehner went on to release their first album together in 1982 titled New Age – Transformation. The inspiration for this recording was born out of an enchanting trip to Findhorn and Iona, Scotland and likewise Glastonbury, England – the intriguing details of which are included in an accompanying full-page booklet. The duo soon followed up in 1983 with New Age – Transmission, while Doucet’s Reflecting Light Vol. I was also released that same year. In 1984, she released both Reflecting Light Vol. II and Brilliance – and with her late husband James Bell appropriately coined the term “Inner Space Music” to describe her innovative sound. This sound – comprised of both electronic synthesizer and acoustic environmental elements – would be shaped largely in part by the parallel emergence of ambient music, as can be heard on hypnotic and spacey tracks like “Transformation” and “Cosmic Consciousness”, which stylistically have much in common with earlier works by Tangerine Dream and Ashra. 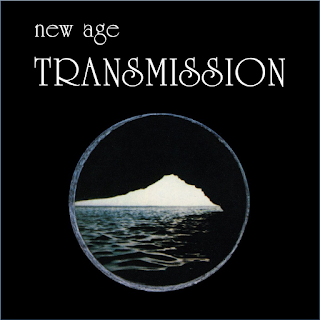 Likewise, peacefully melodic and mood-elevating tunes such as “The Neverending Path” and “Love” exemplify a style that would become best-known as New Age Music, which had already been established by pioneering artists like Kitaro, Deuter and Steven Halpern. Although today, several distinct though often overlapping styles of music get lumped under the New Age header – encompassing everything from world fusion, to neoclassical, to contemporary instrumental – the music on these early '80s releases truly embodies the essence of what new age music was originally all about. That is, a musical genre whose creative concepts and idealistic visions emerged from the counterculture of the '60s and the “alternative spirituality” that it promoted, namely, a still popular notion of the dawning of an astrological “Age of Aquarius”. Hence, not surprisingly, the first new age album ever recorded is generally agreed upon to be the 1964 release Music for Zen Meditation by Tony Scott. 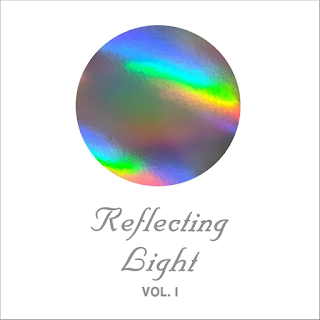 These days especially, it may seem like a large swath of music stamped as “new age” lacks a real connection to the genre’s philosophically esoteric roots and creatively experimental mindset, but these prized works by Suzanne Doucet reflect the artistic output of someone who was genuinely immersed in the very subculture that birthed it. Of course, one doesn’t have to be into star charts, ley lines or healing crystals to appreciate this music, nor were the genre’s pioneering artists all necessarily ‘new agers’ themselves. In fact, with the ever-booming spa and wellness industry, millions of people from many different backgrounds have found much to appreciate in a style of music that is widely considered to help reduce stress, boost creativity and promote relaxation. Whether or not you believe in a New Age of Aquarius, one thing for certain is that a new age of vinyl has arrived and is growing in popularity, alongside the even far more surprising resurgence of the cassette format. Personally, I’m excited about the trend and welcome it as a promising sign of the future. In a digital age where interpersonal and tangible connectedness is being ever-reduced and even forgotten, many music lovers are finding themselves longing for a more tactile listening experience. A vinyl record compels you to interact with the physical item and demands more of your undivided attention. 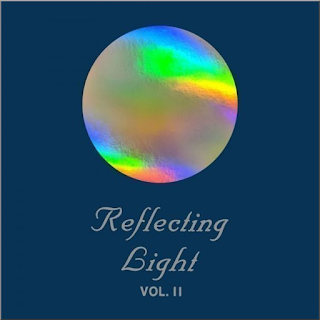 Unlimited music streaming obviously has many perks and conveniences, but also many downsides in terms of the artistic devaluation it promotes, as well as the dramatically decreased monetary return for (especially independent) recording artists, something its very structure entails. However, releasing music on vinyl and other material formats puts actual value on physical media, a bold move in an age where many musicians are constantly pushing Spotify playlists and encouraging potential audiences to stream their music to the exclusion of any other listening format. But the streaming-only model by its very nature cultivates passive listening. One can simply queue up some random playlist and easily tune-out the music while it’s left uninterrupted for 5-plus hours. And if you don’t like a song here and there out of several hundred tracks on a playlist? Simply skip or delete it. But vinyl requires active participation from the listener – pulling the record out of the jacket, placing it on the turntable, and carefully dropping the needle in anticipation for that familiar dropdown sound that mysteriously evokes a feeling of nostalgia for so many. This is, in my view, a much more satisfyingly immersive way to experience music I love – one that has inspired me to search out more vinyl releases of other classics and longtime favorites. It’s not even really a question of sound quality, since the actual experience of listening to music often involves so much more than what's being transmitted via sound waves. That’s why the vast number of music releases have always been accompanied by – and are often mentally inseparable from – their respective cover artwork. 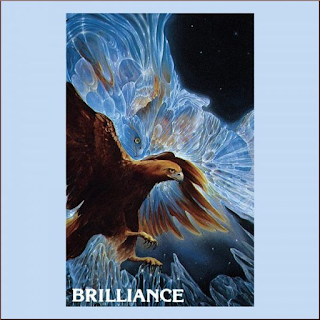 I’d be surprised if Suzanne Doucet ever thought that at a time when her earliest New Age albums were exclusively available on cassette, she’d someday see those treasured works reissued on a format that not only was so integral to the era in which she grew up, but rendered mostly obsolete about 30 years ago. Maybe the LP record, too, has had its Saturn return. ~Candice Michelle

Limited boxset released on Dark Entries. Suzanne Doucet's albums are also available as CD and digital download formats at Amazon and other music retailers.
on August 26, 2019