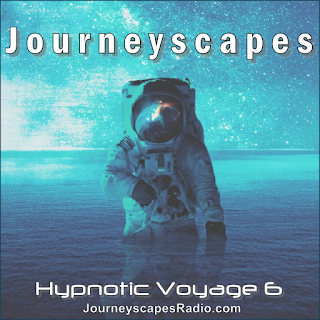 Another trance-ambient excursion through mind-bending otherworlds! 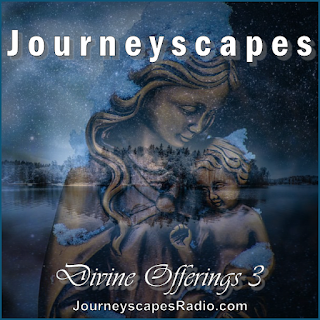 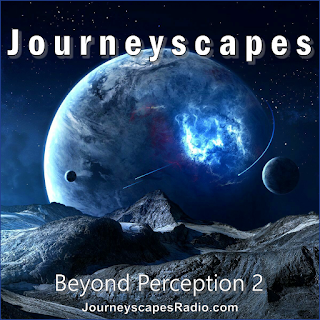 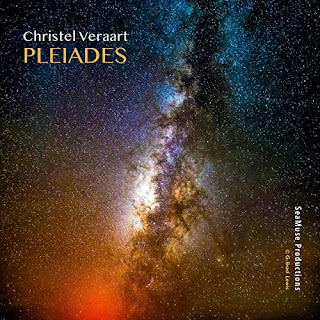 One of the most hauntingly beautiful recordings to come my way this year is the album Pleiades by Christel Veraart. Aptly comprised of seven compositions spanning approximately fifty-three minutes, Pleiades offers a mystical sonic journey hat seemingly bridges an invisible portal from earth to the cosmos. Although Christel has released several prior albums, I’ve only recently become familiar with her work and I’m beyond delighted to have discovered this musical gem in particular.

Likewise, I’ve always been fascinated by the constellations and the ancient mythologies connected to them, with the Pleiades (also known as "the seven sisters") figuring prominently in many cultures throughout history. Named for each of the seven stars in this mysterious constellation, Pleiades features monastic-style female vocalese that effectively recalls the sacred music of the 12th-century mystic nun Hildegard von Bingen. With her otherworldly incantations wrapped in droning electronic soundscapes that are often accentuated by repeating melodic bell-tones and subtle ethnic percussion, Pleiades can be likened to that of exploring a secluded forest cathedral within an icy dreamland, which lies somewhere beyond the ether.

Personal favorites include “Asterope” with its darkly minor-key figures, along with the ghostly encircling “Celaeno”, both of which exude bewitchingly strange and sensual atmospheres. Also noteworthy is the somewhat Celtic-esque “Maia” wherein Christel’s tantalizing vocals echo among shadowy harp timbres.

Sonically immersed in a divine feminine aura of sacred mystery, Pleiades is an engrossingly enchanting album best played at night and will unquestionably appeal to many fans of Lisa Gerrard, Áine Minogue and Hildegard von Bingen! ~Candice Michelle

Available at Amazon, Bandcamp and other online music retailers. For more information, please visit the artist's website.
on December 08, 2020