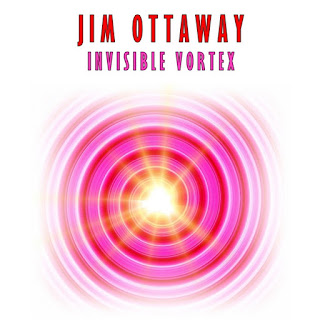 The highly energetic “Come Dance with Me” opens the album with a trance-techno dance-floor beat, digital bleeps and scratchy sounds, as the listener embarks on an interstellar voyage through space and time. “Alien Cries” follows next, which is characterized by a pronounced bassline and an electronic rock rhythm. Finally giving way to what is perhaps the album’s pinnacle, is a track called “Takin’ the Time”. Featuring Rick Fenn of the 70s-era British rock group 10cc on guitar, this incredible piece evokes the wonders of the universe, with its intergalactic, otherworldly tone, which is conveyed by swirling chimes, voice-like effects, and a potent driving rhythm. Right from the opening sequencers on “Just Another Dream”, which is a lighter trance-techno track, I could detect the nod to Tangerine Dream; perhaps not surprising, since the piece is a glowing tribute to the band’s soundtracks for "Risky Business", "Thief" and "Sorcerer". “Call for Peace" is another favorite, a slower piece led by a pronounced staccato down-beat and alternating hazy, distorted effects. A bonus ‘Chill Out Mix’ of the same tune closes out the album, clocking in at a full eleven minutes and twenty seconds. This slower-paced alternate version is equably carried along by a muffled breakbeat, until it eventually drifts away into oblivion.

Jim Ottaway has done a stellar job of connecting the past with the future on Invisible Vortex, by combining the sensibilities of both vintage and modern electronic music. The compositions herein explore the limitless bounds of space and time, sending the listener soaring above the stratosphere and cruising into the cosmos. The highly outgoing, dynamic and active nature of this album makes for a thoroughly rewarding sonic adventure, which will certainly appeal to electronic music enthusiasts who enjoy aural concepts exploring science fiction and retro-futuristic worlds. ~Candice Michelle

Available at Amazon, Bandcamp and other music retailers. For more information, please visit the artist's website.
on April 04, 2016 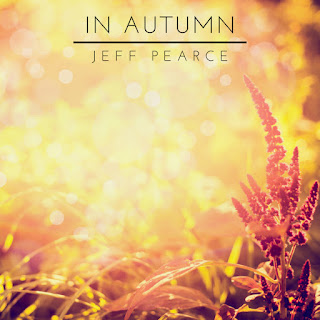 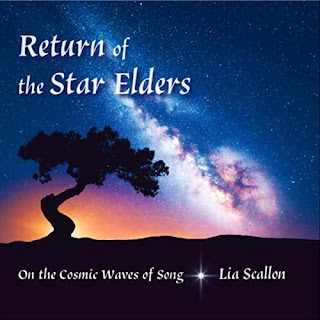